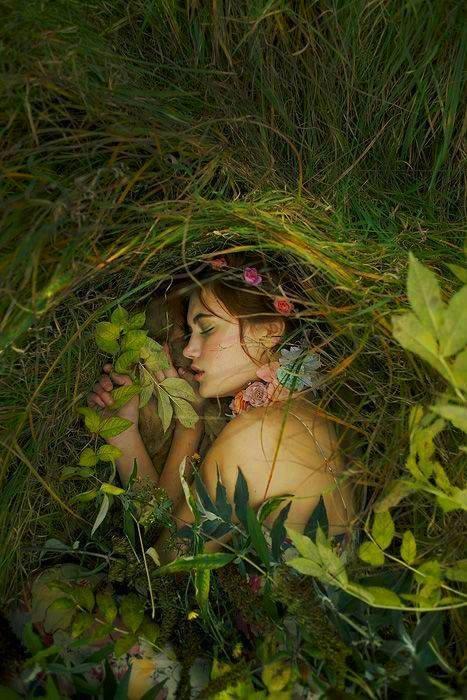 
He was there buried a few feet under. I was a little girl when this happened. But I remember how fond I was of him and the day he was buried in our backyard was one of the sad moments of my life.


Every year, on the anniversary I go near his grave, and mourn for him. Even though I can no longer hug him, I hug the ground where his body was laid to rest. Its been a decade, the ground is no longer bare, there is tall grass in that place, may a few plants which bear beautiful flowers too.


But all I can think of is him.


My parents say, he was very much fond of me, fussed over me when I was baby. I remember growing up with him, eating meals with him, sleeping next to him. And one fine day, when I came home from school, they were taking him to the hospital. I dint know what to do, to reduce the pain which he experienced that day. A couple of days later, what came home in the van, broke my heart. I saw him sleeping in the van, but I could see he was no longer breathing.


Dad dug up a huge pit in the backyard, and said that he now will no longer stay with us in the house, but this will be his new home. And we laid him to rest and closed the pit.


Today, I hug him again on this day, I still cannot get over him. Even though my parents insisted, I promised myself, I will never replace him in my life. I will never get another dog as my pet.
For more entries see here
Thoughts by Art at Thursday, August 06, 2015
Email ThisBlogThis!Share to TwitterShare to FacebookShare to Pinterest
Labels: Fiction, Story

Oh no! You can never replace any loved one. By adopting another dog you'll only be loving yet another creature.
But I can understand the pain of loss

Fullmoononearth.... Wow.. you are here after such a long time.. I am so glad to see you :) And when are you going to restart the blog? or is there a new place where you are blogging....

And yes, you can never replace any loved one...